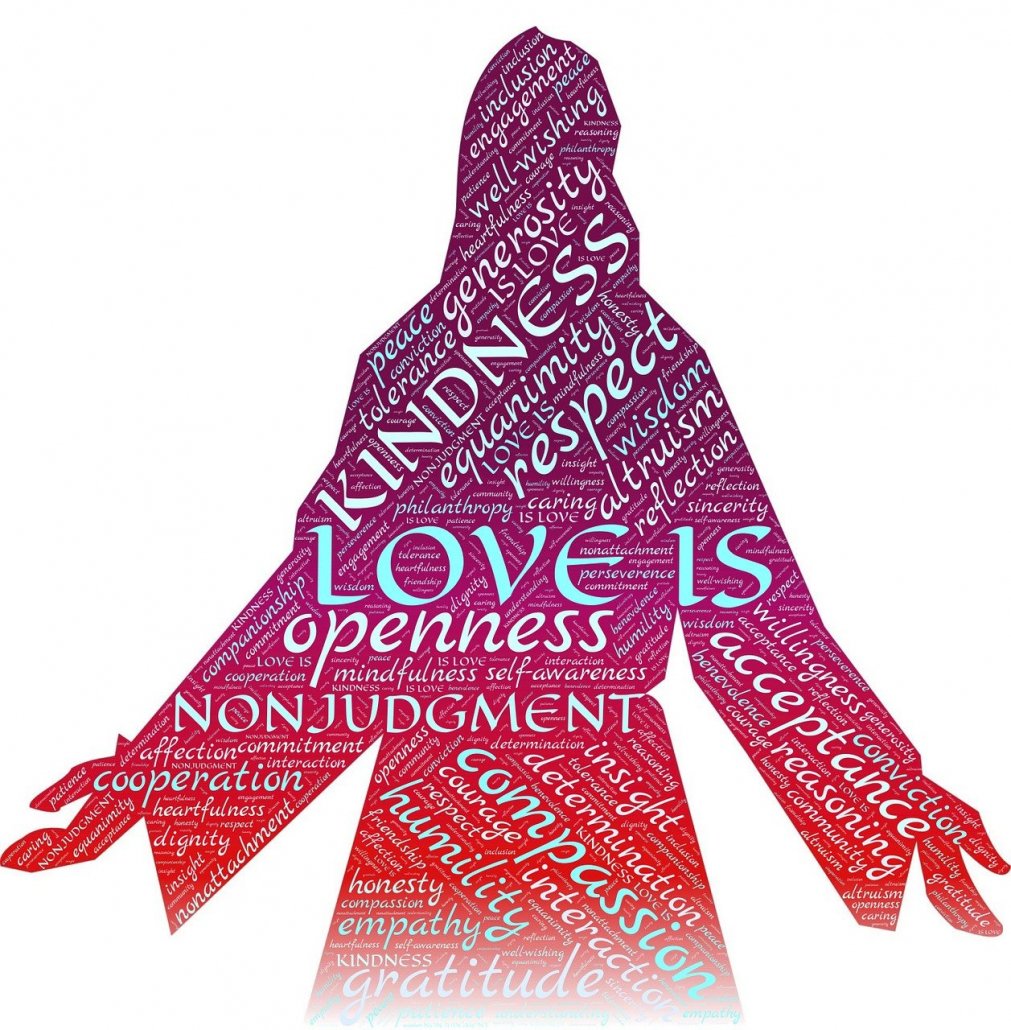 When this world becomes overwhelming, I think of Home. Being human is hard because we are both this biological creation and divine simultaneously. We have to remain grounded to take care of the things of Earth. But, if we get too grounded, this world can be overwhelming. So, life is about balance, shifting that perspective when necessary. Staying grounded, but also rising above when necessary.

As I was thinking about what awaits me, this old hymn came to mind. “Turn Your Eyes Upon Jesus”. The line that really struck home was how the things of Earth grow “strangely dim” as we contemplate what awaits us.

I wasn’t moved to listen to the song. The lyrics just kept repeating in my head.

This morning on my walk I decided to listen to Michael Franks, an old favorite from over 30 years ago. That led me to listen to Michael McDonald because they have similar styles. As I was listening to Michael’s greatest hits album, the song “You Belong To Me” began to play. This is how I listen to music, one thing leads to another and I go down a rabbit hole of listening to songs. I went to my iTunes library to find the Carly Simon version of “You Belong to Me” to listen to next. When I typed in “You Belong” this song came up in my library, “Where You Belong” by the Newsboys. The subtitle is… “Turn Your Eyes Upon Jesus”.  It a mashup of their original song with this old standard. I had forgotten this song by the Newsboys even existed.

Stay Up to Date