It’s day 2433 since Shayna passed away. Just about 1,000 days ago I launched the Grief 2 Growth Podcast. I started on a free platform and switched over to a more professional platform at the end of 2019. When I switched, I had about 5,00o downloads that didn’t transfer over. Just a few days ago, I found a way to count those numbers and that pushed me over the 100,000 downloads mark.

The day after Shayna passed, I started this blog. I had no idea if anyone other than me would ever read it. But, I wanted to leave it for Kayla in case she was ever interested. As people began to gravitate to the blog, I launched the podcast and the YouTube channel. After 2-½ years they are getting some traction.

My ego is pleased to see this milestone and to see the YouTube subscribers increasing as well. But, there’s something much more important than these numbers. I know that my efforts have helped many along their paths. I know because they reach out to me and tell me. I’m grateful that I’ve been able to share what I’ve learned with so many and made things just a little bit better as we take this difficult trip together. 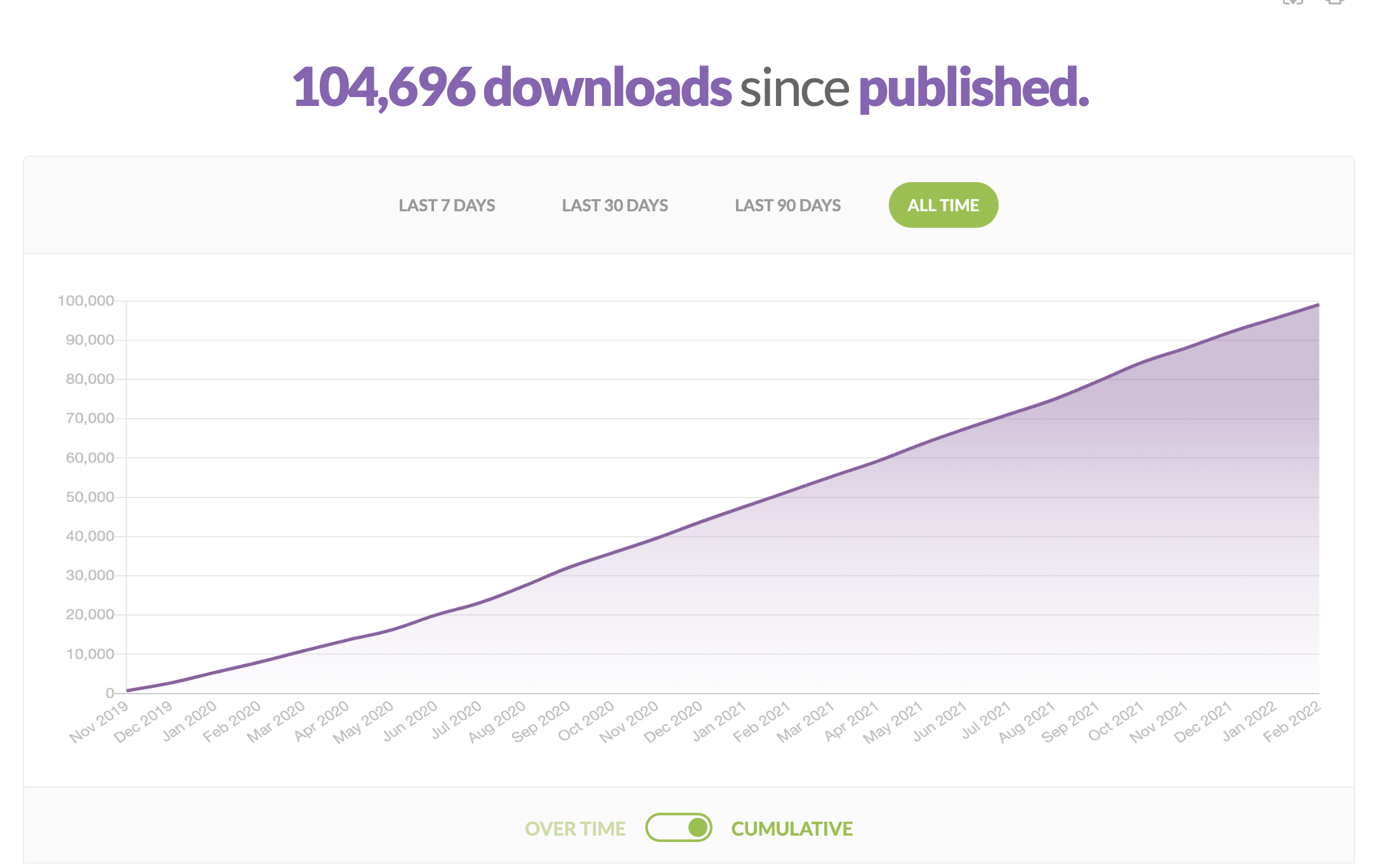