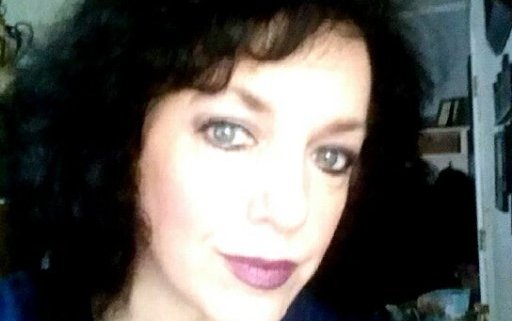 I met Dana through Helping Parents Heal. Dana’s son Noah lived with a chronic illness from the time he was born until the time he passed away in September of 2017. In this episode, Dana and I talk about how the pieces of the puzzle that is her life have fallen into place over the years. She begins her story with a Near Death Experience at the age of 12 years old, an experience that would later come back as an adult in a Shared Death Experience that drew on the same imagery.

After the interview, Dana called me and gave me some more information about her Shared Death Experience. No matter how many times we have these experiences it seems we question our own sanity and experience when the world tells us what we have experienced is impossible.

When you listen, you’ll hear that Dana had a Shared Death Experience where she walked with a dying woman into her crossing. Dana saw imagery that was reminiscent of the experience she had as a 12-year-old. Yet, she wondered if this was real. In the Shared Death Experience, Dana saw the woman’s eventual home that she had constructed mentally, a small house along the beach. The woman was wearing a scarf in Dana’s experience. She appeared much younger than her sixty-plus years, closer to thirty. She, her Mom, Dad, and stepdaughter (who had passed) were sitting in a coach being carried by four angels, one on each corner. After the woman let go and passed, her brother, who was staying at a nearby hotel called to check on her status. He reported that he had fallen asleep and had the strangest dream. He saw his sister, on the beach, with a scarf around her neck. She was sitting in front of a small beach house and appeared to be around 30 years old- just as Dana had been shown in the Shared Death Experience.

When the woman’s daughter went to choose a casket, the catalog fell open to a page that was a casket with an angel on each corner. Amy, her daughter, chose this casket, not knowing of the vision Dana had where the four angels were carrying the coach.

Get Updates of New Posts