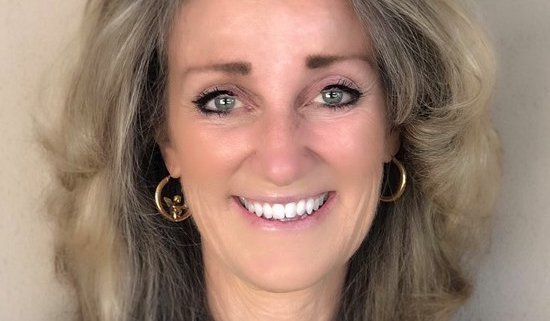 I’ve known Elizabeth for three years. I consider her to be a good friend. How we met is just one of dozens of synchronicities in my life and in hers. There is no way it was an accident.

When we say “Shining Light Parent”, we’re talking about Elizabeth who practically glows when you see her. She’s a bundle of energy and all of it is focused on making a difference in the world.

Elizabeth has two children who have crossed to the other side, Chelsea and Morgan. In this episode, Elizabeth tell us how both children have played a major role in the founding of Helping Parents Heal, an international organization with well over 10,000 members and growing. Helping Parents Heal provides resources and support for parents whose children are on the Other Side.

An hour isn’t enough time to do justice to Elizabeth’s story. But, we did the best we could in that time. I hope this episode lifts you up.

Get Updates of New Posts