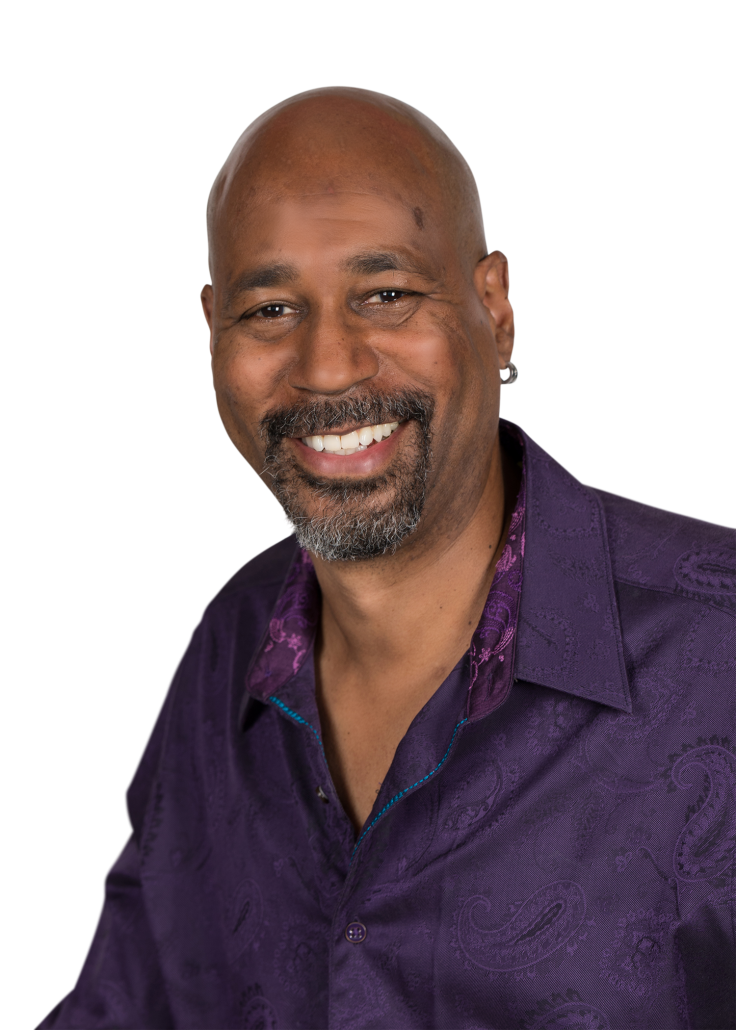 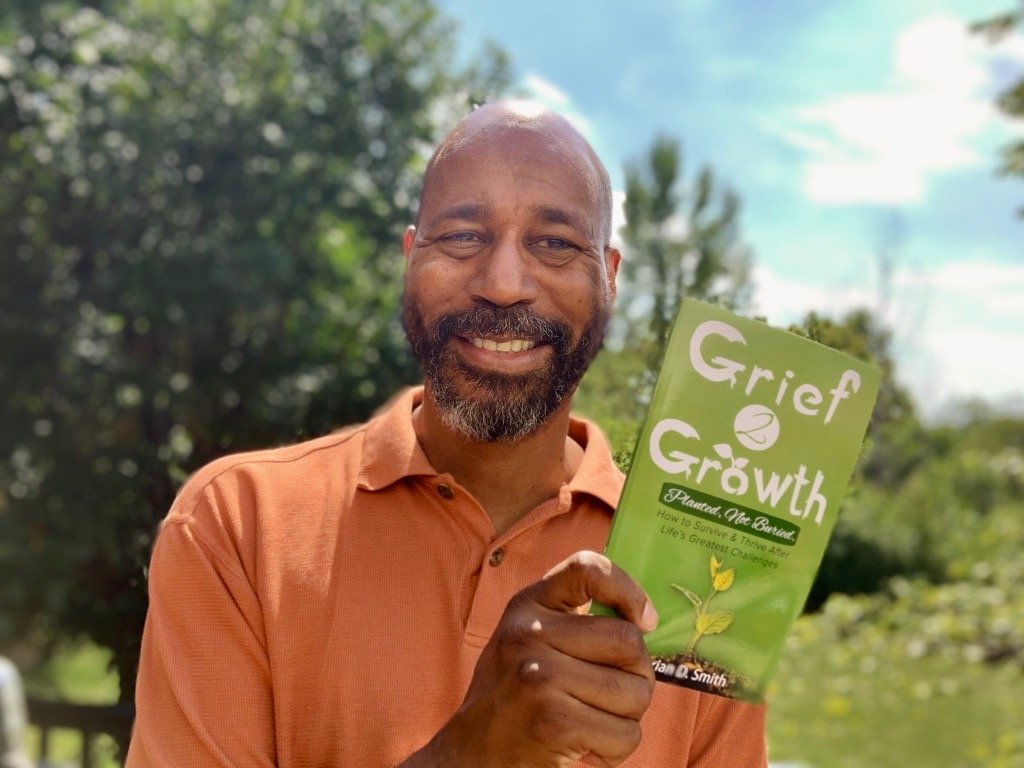 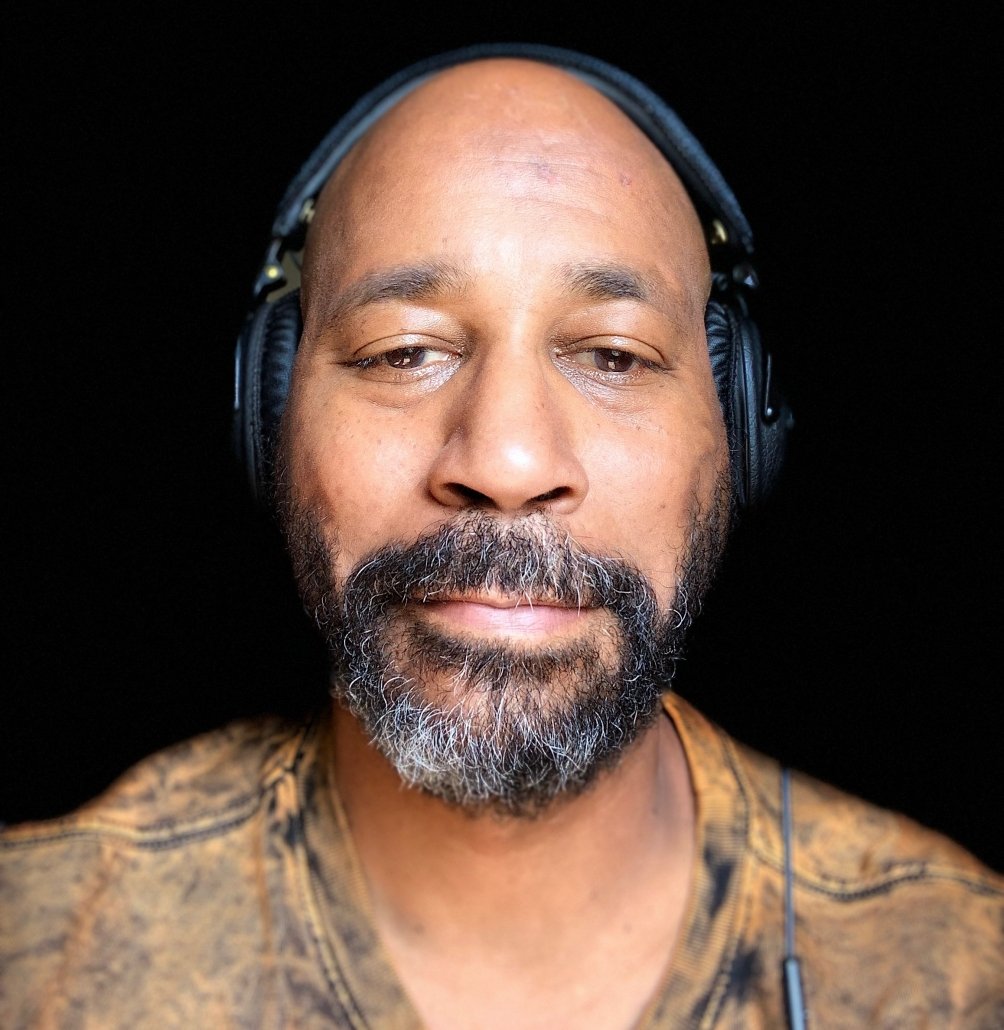 Brian Smith is a certified life coach, a grief guide, and a small business consultant. Brian’s mission is to help others by sharing lessons he has learned from decades of experience and study.

Brian became well acquainted with grief in 2015 after the sudden passing of his fifteen-year-old daughter Shayna. After Shayna’s passing, Brian felt his life was over. He had to learn to survive for the sake of his wife, Tywana, and their daughter, Kayla. Brian has studied the nature of life and death and how to progress through grief.

In his grief work, Brian provides a safe space where you can safely share what you are experiencing.  Brian share techniques that he discovered and developed after his devastating loss. Perhaps most importantly, he can help you understand that death is not goodbye and that your relationship with your loved one can continue. His understanding is not a religious-based belief, but a position arrived at based on reason and evidence.

Brian is on the board of the SoulPhone Foundation and Helping Parents Heal. Brian is the author of “Grief 2 Growth: Planted. Not Buried.” He is the host of the Grief 2 Growth podcast. You can find Brian at www.grief2growth.com 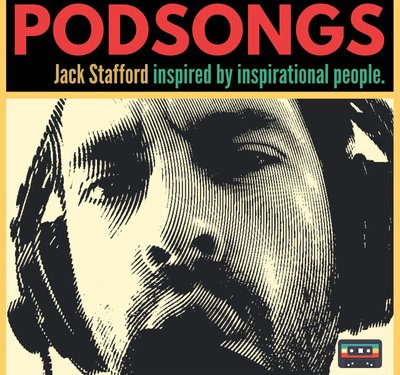 Jack Stafford had me on his podcast. Jack's podcast is unique…

These gray hairs in my beard didn’t come easily. I grew up with a depressive/anxious personality. I was traumatized by toxic religion. I was insecure caused by being skinny, a nerd, and being black in an all-white school system. I felt like I was always the outsider.  I was painfully shy. Fast forward a few decades, and I’ve been married for nearly three decades, had a couple of careers, and raised two beautiful children, I’ve taken all of those disadvantages and used them to help me grow and mature.

In college, I pursued a degree in Chemical Engineering, the toughest major I could think of. I’ve always been driven. Four years later, I had that degree and took my first job. At the first company I worked for, I was uncomfortable even answering the telephone and talking to strangers. Someone told me that to be successful, I was going to have to improve my social skills. I decided to transform myself. To make that change, I took a sales job with IBM. I was going to sink or swim. I was either going to learn to persuade people or be fired. After eight years with IBM, I left for companies where I could have more autonomy, finally moving to own my own internet company which I have run for seventeen years. I am a sole proprietor, along with my wife, teaching myself skills in web design, HTML, marketing, logistics, etc.

Because of the trauma resulting from the toxic religion of my youth, I studied everything I could get my hands on about religion and death. For about five years, my wife and I were premarital counselors, helping couples with marriage skills they got married.

Thanatophobia, excessive fear of dying, drove me to dive deep into spirituality and science and where the two intersect. I had to know where we go when we die, not to believe, to know. I have studied death and the afterlife extensively for over fifteen years. I have worked with many experts on death, dying, and what comes next.

In addition to volunteering on the SoulPhone project, for several years I have worked with Helping Parents Heal. I have attended conferences with experts on the afterlife. I have studied the Bible extensively, and have read several other religious texts. I find overlapping truth among all major religions. I have dived deep into scientific discoveries and research that are leading to science finally catching up with what theologians have told us for millennia, that consciousness is primary and that death is only an illusion.

When my fifteen-year-old daughter died suddenly in 2015, I was knocked for a loop, as any parent would be. Because of my studies, I knew that Shayna was still OK, still with us and that I would see her again.

I saw a grief counselor briefly. After three sessions, we came to the mutual understanding that I knew a lot more about my grief process than he ever could not having gone through what I went through.

In subsequent years, I have worked with hundreds of parents who are going through the same situation. I have worked with grief counselors. I believe that grief can be endured and that we can use our grief to motivate us to live our fullest lives. I know that, with the proper approach, we can move forward with the grief, not move on from the grief.

Part of my healing from grief, a significant part, is reaching out to help others. I co-teach for the San Francisco Theological Seminary. I teach professionals and lay-people.

Through a series of synchronous events, I found myself in leadership in Helping Parents Heal, an organization of approximately 12,000 parents whose children have gone on before them into the next dimension. I am the primary leader in Helping Parents Heal Online- at the time of this writing about 4,200 parents. In that capacity, I host meetings with parents all across the country, connecting them to spiritual healers. I also serve on the board of Helping Parents Heal. I volunteer time for the SoulPhone Foundation and Greater Reality Living and serve on the Board of the SoulPhone Foundation.

I am on a mission to help people know that death is not the end of us and that our loving relationships continue in this life and into the next, even when one of us is across the veil.

I was divorced, many decades ago. I know that trauma. My wife and I have been together for over three decades. We had two children together. I’ve been a husband and father for nearly 30 years and over 20 years, respectively. I’ve raised two beautiful, successful, kind, and compassionate daughters. My wife and I are active members of our local community and neighborhood. Since Shayna’s passing, we have extended our “family” to include many in the spiritual community who are committed to raising the consciousness of all we meet.

I will be frank. Recreation is an area of my life that has been out of balance, and I need to do better. Running a company, launching a new career, and doing the volunteer work I do has taken up too much of my time. My wife forces me to go on vacation and to take time off.

However, I make sure to get in my exercise. I find that when we are feeling down, we often don’t want to exercise which makes our energy levels even lower.  I take a seven-mile walk every day- spending time outdoors helps me clear my head, and I use the time to boost my spiritual and mental health by listening to music that lifts my mood; or more often to a podcast that feeds my soul.

When you’re in grief, it is of the utmost importance to stay on top of the health of your mind and spirit. After Shayna passed, I upped my game in terms of exercise. Seven miles a day is my goal. I meditate daily. As of March January 2020, I have meditated over 1,000 days without missing a day. I read books that help uplift my spirit. I listen to podcasts that strengthen me. These practices have helped me survive the trauma that I thought would crush me.

As an entrepreneur for nearly two decades in a sole proprietorship with very few employees, I have learned to do it all. I built my first website on the Yahoo platform back in 2002. I have developed my product lines, making some products and sourcing others. I have developed a brand. I learned email automation. I have consulted with people interested in starting their businesses; brainstorming ideas and giving them the knowledge they need to get started. Over the years, I have found the best resources for things I cannot or do not want to do myself. I can point you in the right direction.

Some areas I can consult on:

I earned a B.S.  in Chemical Engineering from The Ohio State University. I worked as an Operations Engineer for Columbia Gas of Ohio.

I sold computer systems for IBM, Sun Microsystems, and a number of small independent resellers for nearly twenty-five years. I was trained in sales techniques by some of the best and was a top performer in sales and sales management during my sales career

In 2002, my wife and I started Treasured Locks, an independent hair and skin care company. I built our first website. As a sole proprietor, I have had to learn all aspects of starting up and running a business including e-commerce, shipping, online marketing, and advertising, email (several platforms), SMS or text marketing, etc.

My wife and I taught couples marriage skills at the Vineyard church for several years.

I serve on the Board of Directors for the SoulPhone Foundation working with Dr. Gary Schwartz and Dr. Mark Pitstick, among others, to bring this exciting technology to the world. I also volunteer to support Greater Reality Living from a technical perspective helping with social media, the website, email communications, etc.

I am on the Board of Directors of Helping Parents Heal, an international organization of nearly 15,000 members around the world. Helping Parents Heal brings together parents whose children have passed into the spirit world. We provide hope, support, and comfort.

I am an affiliate leader for the Helping Parents Online Group, a Facebook support group with almost 5,000 members. The online group brings nationally recognized leaders in healing and the afterlife to our parents via teleconferencing technology.

I work part-time for the San Francisco Theological Seminary in their Applied Wisdom Institute, as a technical assistant. In that role, I have co-taught Grief and Spirituality to grief counselors and pastors.

I consult for a celebrity medium helping them with his website, social media and customer service.