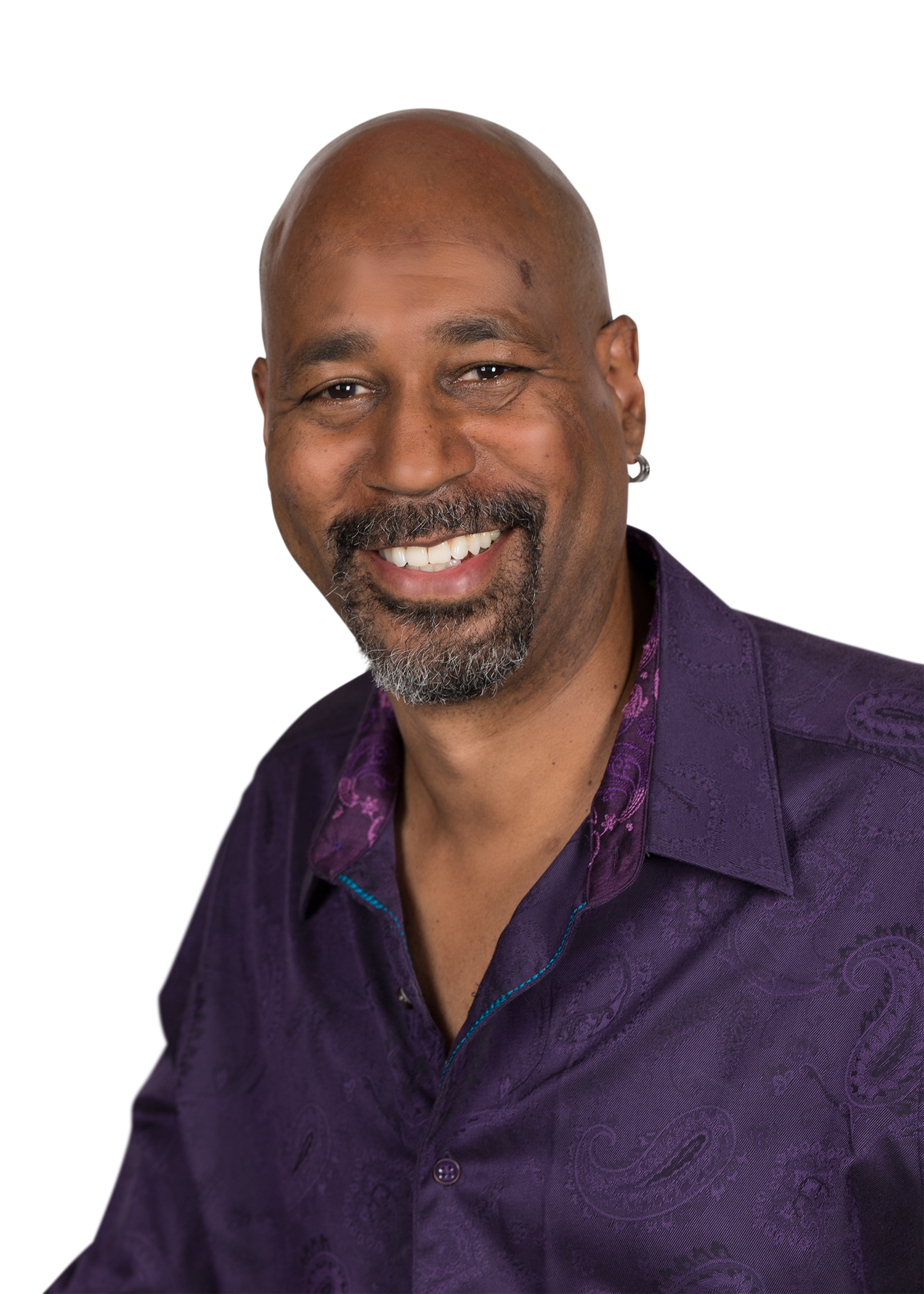 I am a Grief Guide, Life Purpose Coach, and Small Business Consultant. My mission is to help people rediscover who they are and why they are here. In those two questions lie the secrets to not only surviving this life but thriving.

If you’re feeling “stuck”, it’s most likely because you have forgotten the answer to one or both of these questions.

My vision is to create a world where everyone has a sense of purpose and fulfillment. If we know the “why”, we can endure any “how’. I want to remind everyone of their true nature and their reason for being.

I became well acquainted with grief in 2015 after the sudden passing of my fifteen-year-old daughter Shayna. After Shayna’s passing, I felt my life was over. I had to learn to survive for the sake of my wife, Tywana, and my daughter, Kayla. I have studied the nature of life and death and how to progress through grief of all kinds from a job loss, divorce, illness or the death of a loved one. I speak from experience of all of the above.

I provide a safe space where you can safely share what you are experiencing. I share techniques that I discovered and developed after my devastating loss. Perhaps most importantly, I can help you understand that death is not goodbye and that your relationship with your loved one can continue. Any ending is a new beginning. My understanding is not a religious-based belief, but a position arrived at based on reason and evidence.

Shortly after Shayna transitioned, I discovered Helping Parents Heal, a non-profit peer-to-peer support group for parents of children who have passed. I volunteer with Helping Parents Heal and I am on the Board of Directors. I have worked with hundreds of parents who have lost children. I am also a volunteer and Vice President of the SoulPhone Foundation.

I am the author of “Grief 2 Growth: Planted. Not Buried.” I am the host and creator of the Grief 2 Growth podcast. I am on the Board of Helping Parents Heal. I am the Vice President of The SoulPhone Foundation. 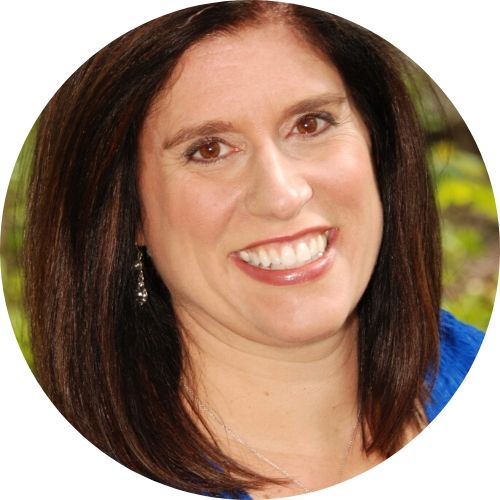 Sandra Champlain had me back on We Don’t Die to discuss my work with Helping Parents Heal, my life coaching work, my book, and my […]

Because of my extensive work with mediums Sandra Champlain asked me to be the guest sitter for a demonstration of mediumship. The mediums did not […] 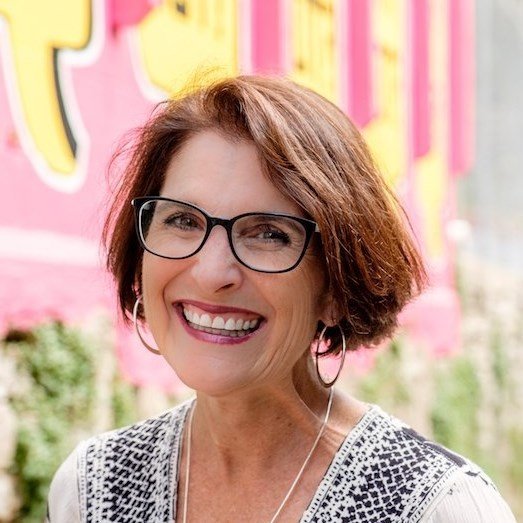 Our longtime friend, Julie Sweeney Bogart, invited us to appear on her podcast. From the show notes: ” Today’s guests have experienced one of life’s […]

In November 2017  Tywana and I appeared on the homeschooling podcast Brave Writer. “Today’s guests have experienced one of life’s most harrowing events: losing a […] 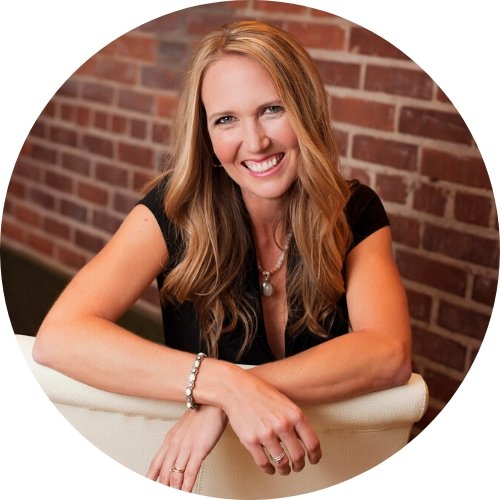 Tywana and I were guests of Tara Robinson on her program on WAIF 88.3 in Cincinnati. We were there to discuss our life after the […]